The European Parliament and the Council reached an agreement on the EU post-2020 emissions policy, giving IMO time and support to define a global shipping emissions reduction strategy. This compromise concludes the revision of the EU Emission Trading Scheme (ETS) Directive which now has to be formally approved by the Council and the Plenary of the EU Parliament. The ETS is the EU carbon market designed to reduce the Union´s emissions by obliging companies to buy and trade allowances for its year emissions; so far the shipping sector is excluded.

The agreed text excludes the shipping sector from the ETS and compels IMO to uphold its commitments and define an ambitious emission reduction target and an initial strategy in 2018. This plan should lead to the establishment of a global scheme to reach the goal by 2023. IMO action should be consistent with the 2ºC objective approved under the Paris agreement. If the international organization failed to set up a working system in 2023, the EU would take responsibility by estblishing its own regional measures to cut down shipping emissions. At the same time, the EU institutions agreed on closely screening the process. The Commission will report regularly to the Council and the European Parliament on the state of the negotiations. The institutional compromise recognizes IMO as the right scenario to discuss and outline a global framework for the industry.

“We welcome the agreement between the EU institutions on this critical dossier. We believe that IMO is the ideal organization to define a global strategy on shipping emissions. The nature of the sector demands action at the international level and the EU and its members must be at the forefront of the negotiation efforts. The urgency of the matter requires a global response and the involvement of all the players and IMO has the expertise, time and resources to set up an ambitious CO2 reduction strategy”, says ETA Secretary General, Anna Maria Darmanin.

IMO has made progress in starting to shape a draft initial global greenhouse gas strategy. During its second Intersessional Working Group on reduction of Greenhouse Gas (GHG) which took place at the end of October, a series of proposals were put forward for discussion and eventual approval. Among other motions, these were focused on the implementation schedule, the vision, the levels of ambition, guiding principles, candidate measures, barriers and supportive measures and follow up actions. The Working Group proposals will be discussed by the next Marine Environment Protection Committee meeting (9-13 April 2018) which should also adopt in that meeting a draft initial IMO emissions reduction strategy. 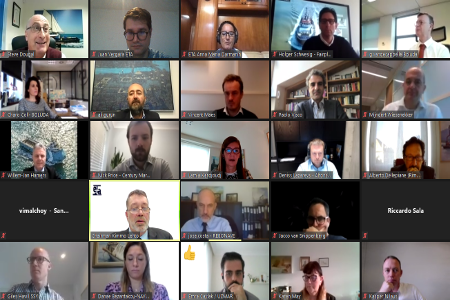 ETA 3rd Autumn Conference took place virtually due to the COVID-19 pandemic, but in spite of these difficult circumstances the event fulfilled the expectations of organizers and attendants. 81 participants representing the towage industry and Read more... 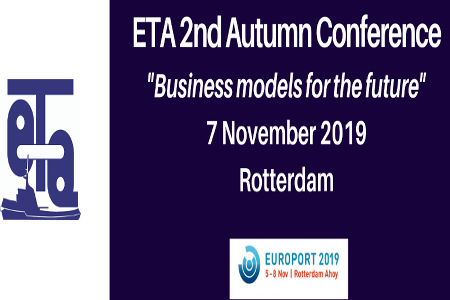 ETA will hold its 2nd Autumn conference in the morning of the 7th of November in Rotterdam, within the context of the Europort 2019 Exhibition and Conference. The event´s venue will be Rotterdam Ahoy (Ahoyweg 10 3084 BA Rotterdam). Read more... 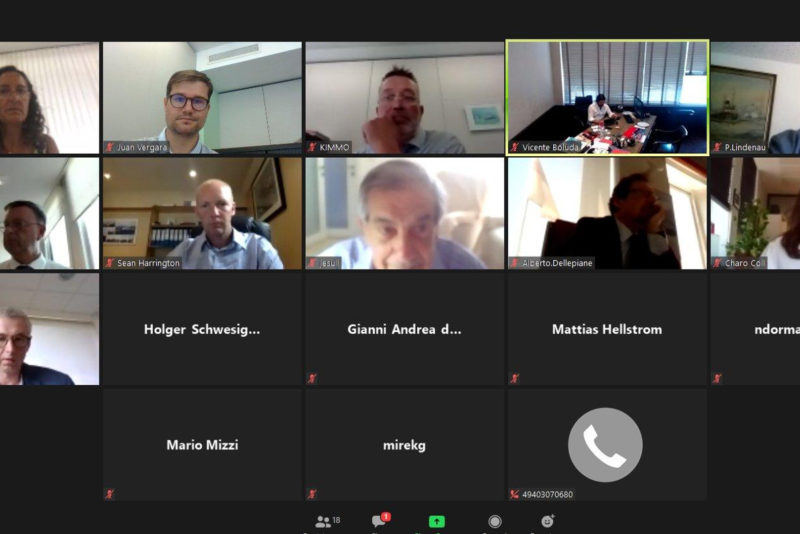 ETA resorted to organise its 57th AGM via webconference for the first time in its history. Due to the impact of the COVID-19 pandemic in our lives ETA and this year´s AGM host, Mainport were Read more...