CEF supports the development of the trans-European networks in the fields of transport, energy and digital services and it is critical for the construction of the TEN-T corridors and the removal of the existing transport bottlenecks. A well-funded CEF is essential for the completion of the TEN-T core network by 2030 and to enable smart, efficient and climate neutral transport

Therefore, the coalition calls on the newly elected Members of the European Parliament and the incoming Commissioners to support the demand for a strong transport budget. A strong CEF with responsible grant management is the most efficient instrument to decarbonise the European transport sector.

“The maritime transport sector is quickly adapting to the new and disruptive changes posed by the digitalization and decarbonisation processes. The  European towage industry is the most competitive in the world but if we want to keep this leading position and to ensure connectivity and growth in Europe we need to give the transport budget envelope a boost. A well-founded Connecting Europe Facility is the best guarantee for a green, smart and competitive maritime sector”, says ETA’s Secretary General Anna Maria Darmanin. 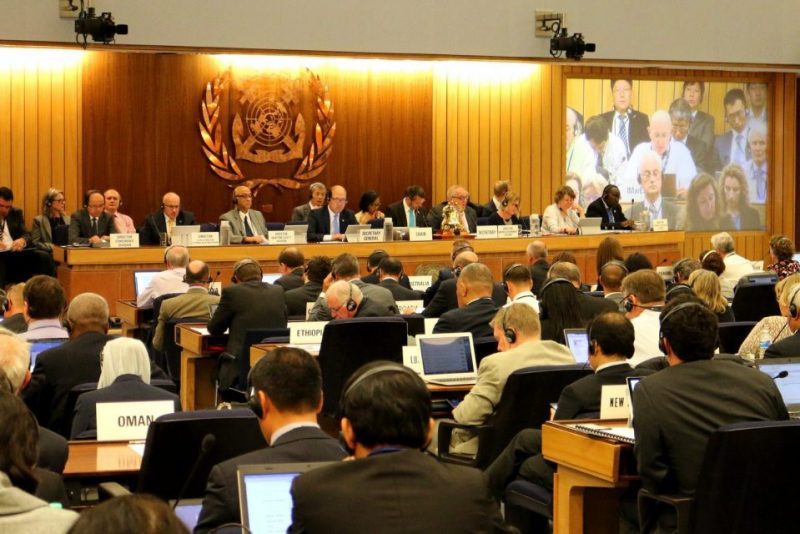 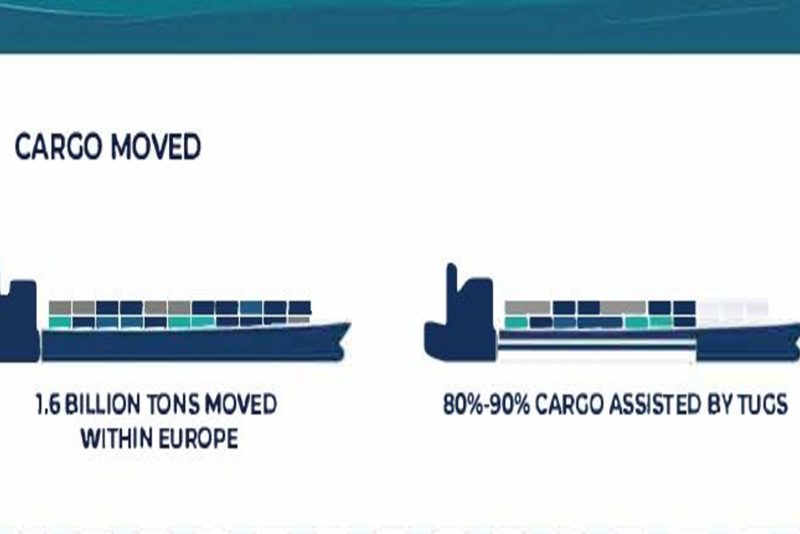 Port towage is an essential sector for the EU economy, the industry assists 80% of cargo that arrives to European ports safely. This and other data are presented in the Economic impact of the European Read more... 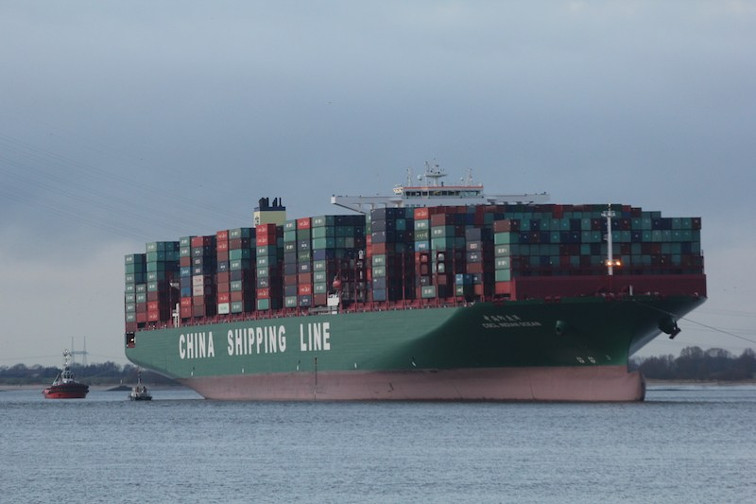