ETA, together with EMPA, wins the ITS safety award

The ETA, together with the European Maritime Pilots Association, has received the Safety Award at the 26th International Tug & Salvage Convention (ITS) for its Common Guidelines for Efficient and Safe Harbour Operations, which ETA and EMPA published in June 2019. The award recognizes the associations´ endeavours to drive up standards of communications between tug masters and pilots during pilotage and towage manoeuvres. The awards gala and ITS took place in Istanbul, between the 26th and the 30th of September.

We want to thank all those who voted for us during the last weeks, the event´s organizers, Riviera Maritime for another successful ITS Convention, EMPA for the great cooperation we have had during the last years and especially Capt. Kimmo Lehto. As the Chairman of the ETA´s Nautical and Technical Committee he was in charge of devising and coordinating this project.

You can find an animated video summing up the guidelines here.

ETA, together with 9 stakeholders calls for a revision of CBER

ETA, together with 9 EU associations signed a letter calling for a change of the legislative framework in which the container shipping lines are able to cooperate and therefore for a revision of the extension Read more… 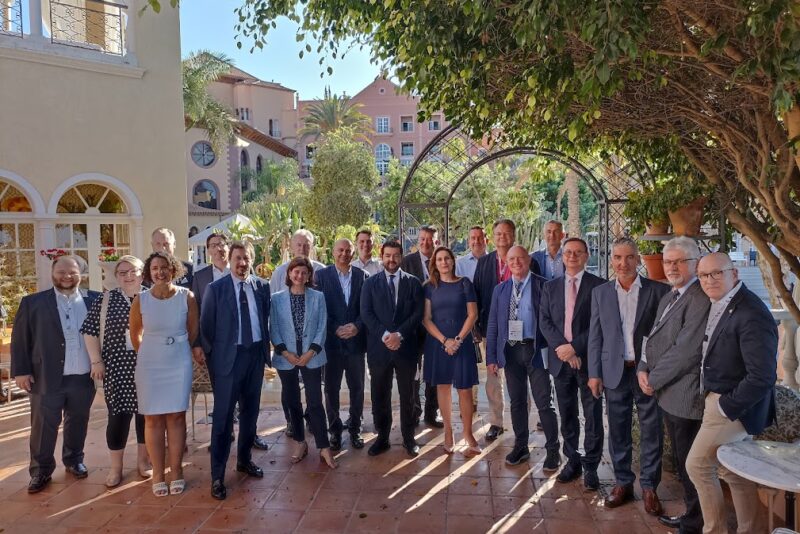