Portugal has replaced Germany at the Presidency of the Council of the EU on 1 January 2021. Under the motto “Time to deliver: a fair, green and digital recovery”, the Portuguese Presidency aims to reinforce Europe’s resilience and confidence in the European social model. The Portuguese Presidency´s main objectives are the European economic recovery by supporting a fair green and digital transition, while strengthening the EU´s strategic autonomy.

The Presidency will actively contribute to unblock the new Next Generation EU Funds as soon as possible, in order to support the EU´s economy recovery. “The agreement on the new EU budget was a historic step for the Union and the right response to this crisis. The swift deployment of these funds is essential to recover from the damages caused by the pandemic and keep European struggling companies and citizens afloat”.

The Portuguese Presidency is putting a lot of emphasis on the fairness of this recovery, and thus, it will chair the negotiation of a directive on adequate minimum wages, a measure that was announced by the EC last October but which surely imply hard and lengthy discussions. Moreover, the Presidency will prioritise the completion of a new European Strategy on Safety and Health at Work and promote the development of appropriate skills for a modern and digital economy. Concerning the EU external policies, the Portuguese Presidency will give prominence to the relations with Latin America and India and pay particular attention to the revision of economic and trade partnerships with these countries and the ratification of the deal with Mercosur.

Concerning maritime policy, the Presidency will organize a high-level conference on sustainable oceans in the Azores, with a focus on blue growth strategies, and a ministerial conference on integrated maritime policy in Lisbon, both in June. Furthermore, the Portuguese Presidency will dedicate its efforts to strengthening the European response to piracy in the Gulf of Guinea, by facilitating the cooperation with the coastal states and launching of the Atlantic Centre for Defence Capacity Building, a new platform to foster dialogue and cooperation on maritime security in the Atlantic basin.

You can find the Portuguese Presidency´s Programme here. 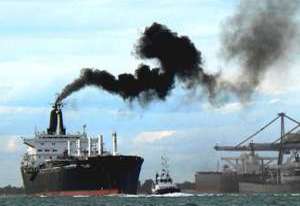 The EU advances with the preparation work for a new Directive on the development and adoption of alternative and green fuels for shipping, Fuel EU Maritime. The EC has recently closed a targeted consultation focused Read more... 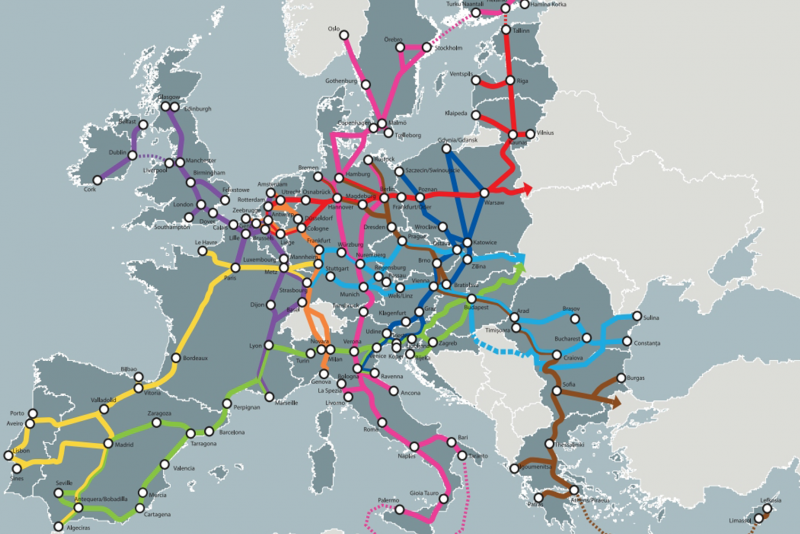 More EU Budget for Transport, the coalition of more than 40 EU transport associations supporting a strong EU budget for transport after 2020 launched its own website, twitter account and change.org petition. With this action Read more... 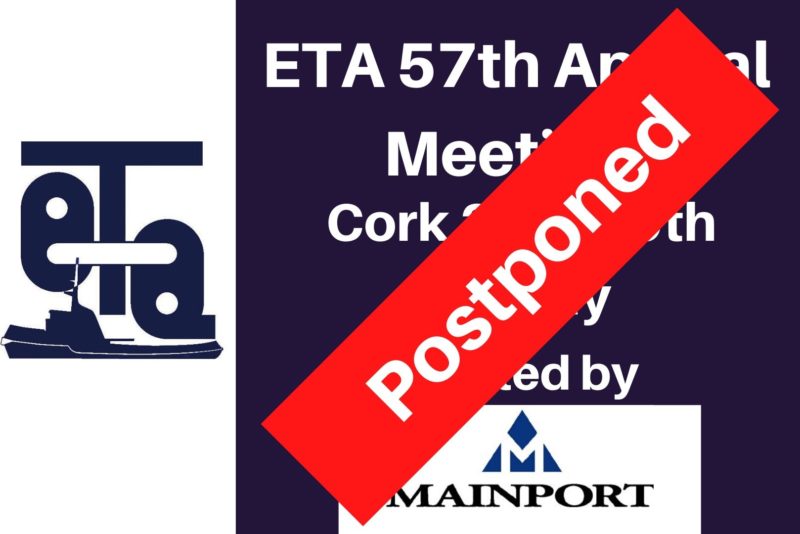