The Plenary of the EU Parliament voted on two dossiers which will have an important impact on the EU shipping sector. Europarliamentarians ratified the EU-Canada Comprehensive Economic and Trade Agreement (CETA) and supported the reform of the European Emissions Trading System (ETS), the EU carbon market designed to reduce the Union´s emissions by obliging companies to buy and trade allowances for its year emissions. This review of the ETS would imply the inclusion of the emissions produced by the shipping sector if the IMO failed to reach a global framework by 2023.

An ample majority of Members of the EU Parliament voted in favour of ratifying the CETA. The agreement will remove tariffs on most goods and services, removing trade barriers to EU companies both within the public and private sectors. Canada is the 10th EU biggest partner and CETA is expected to increase EU-Canadian trade by more than a 20% when the agreement is implemented. The deal could apply provisionally on the 1st of April at the earliest. Nevertheless, as CETA is a mixed agreement, meaning it affects areas of national competence, it has to be ratified by the 28 Member States. This process of national ratification could still cause plenty of trouble if national parliaments rejected it.

Regarding the reform of the ETS, Members of the Parliament backed the plans to include shipping carbon emissions in the European scheme if the IMO fails to approve a comparable system at the global level in 2021. The decision if implemented, would force shipping companies to buy ETS allowances from 2023 or pay an equivalent amount into a new Maritime Climate Fund. The initiative has been criticized by shipowners associations and IMO for it could jeopardize the EU IMO cooperation and international negotiations to define a global framework while reducing the competitiveness of the EU shipping sector. Still, this initiative could be blocked by the Member States as MEPs will now enter into negotiations with the EU Council in order to reach a common agreement. These triangular discussions (Commission, Parliament and Council) could take more than a semester.

0 thoughts on “EU Parliament decides on shipping emissions and trade” 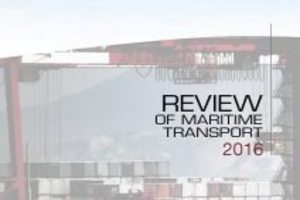 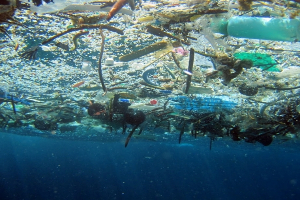